Save Dogs of Latvia

In the category "Emergency situations" 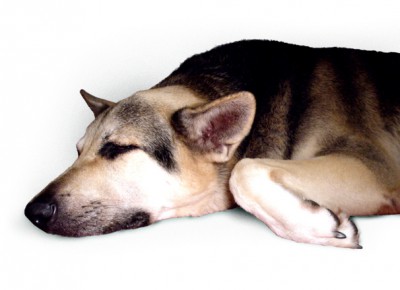 Over the last two years there have been more than 200 confirmed casesof previously rarely diagnosed disease in dogs. This disease is characterised by the enlargement of esophagus (megaesophagus) and permanent nerve damage causing lethal outcome for many dogs. The datacollected in the research so far shows that the disease may be related to the feeding of dogs with one particular brand of food DOGO– more than 90% of dogs with the disease have consumed this brand.
Latvia competent authorities have declined further state budget funding for investigating the causes of the disease outbreak therefore „Canine Megaesophagus – Polyneuropathy Outbreak Research”  working group set up by the Latvian Association of Veterinarians has expressed readiness to carry out further investigation of the causes of disease outbreak. The investigation requires testing of blood, tissue and food samples by foreign laboratories for presence of possible neurotoxins in sick dogs.

The Project has been assessed as important for the society of Latvia to eliminate the concerns of potential neurotoxin being present in food raw material including grains used in production of farming food and human food supply.
Identifying the causes of disease would allow avoiding dogs further diagnosed and detecting the cause of outbreak of this rare disease in Latvia. Last but not least it would allow the consumers in Latvia to gain assurance of food safety. This Project is supported by the Latvian Medical Association as important for not only veterinary but also human medicine.

For the Hopes of Little Hearts

For Chronically and Terminally Ill People

Cars for the defence of Ukraine

If you want to use other payment method, you can pay in your bank as a simple transfer, as well as payment via Telephonebank or use any other method of payment, and for payment orders using this or any other bank requisites: