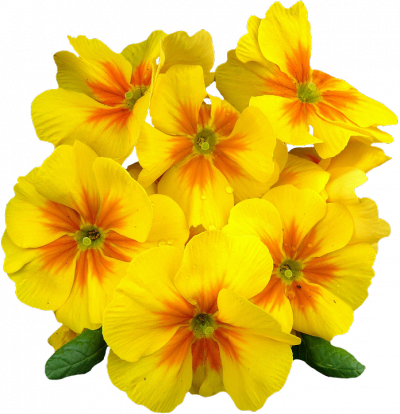 Ieva lives with her family in Riga, Latvia. She is 43, a mother of two wonderful girls of ages 5 and 7. She copes with the diagnosis of cancer already for 5 years.

Weeks after she gave birth to her youngest daughter, Ieva noticed a strange lump in her left breast. Initially, two ultrasounds didn’t show anything suspicious and the doctors assured her not to worry. However, Ieva’s intuition kept saying something else. After visiting a surgeon and having additional examinations she was diagnosed with breast cancer. Half a year of precious time was wasted, the time which could have changed the course of the treatment for better. Also later the doctors were often of different opinions about the treatment tactics. Bone metastases were discovered only after a fracture of thoracic vertebrae. So far Ieva has undergone several surgeries, several radiation- and chemo- therapies. She is thoroughly following her treatment process. This year Ieva found an opportunity of transarterial radioembolization of liver metastases in a highly advanced cancer treatment center in Magdeburg, Germany, for which state financing was luckily found.

Ieva’s family had to combine the arduous treatment process with loving care for their two young children. Ieva, originally a professional architect, became just a “fan of architecture” and her husband had to make a career change, so he could work from home. The family moved to countryside hoping that the peaceful environment will help the recovery. This autumn they had to move back to Riga because their oldest daughter started the school.

Medical Council prescribed targeted therapy with medication Olaparib. Ieva already has had an opportunity to use this medication cost-free since May with great results. The tumor markers were also staying within the normal reference range. Ieva is feeling well and wish she could have the medication available to continue the treatment. However, for her diagnosis, only a fraction of the costs of this medication is covered by the state. Each month Ieva has to pay 3621.45 euros herself. Her family does not have such resources available, therefore they are asking for donations from the public.

Mummy, I love you!