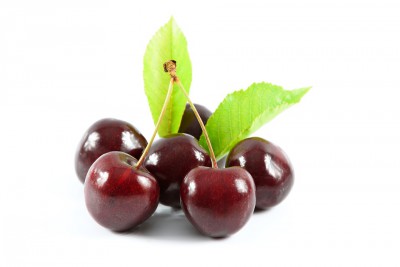 Alexei from the municipality of Rezekne, Kantinieku rural district is 25 years old.

He has graduated from Rezekne State Gymnasium, obtained a bachelor's degree in Law Sciences at Rezekne Academy of Technology. Two years ago, Alexei started studies at the University of Latvia in Riga and in parallel began working as an assistant lawyer. The good ideas about education, work, travel and creating a family have now been overcome by a severe disease.

Less than 2 years ago, Alexei had a suspicious birthmark removed. The analyses showed nothing wrong. But over the end of last year, Alexei’s lymph node in his neck rapidly swelled. Alexei immediately went to see the doctor, there were tests and surgery. The examination confirmed a malignant skin tumor — melanoma and metastases.

Alexei left his work and training and began his fight with the severe disease. Chemotherapy was initiated, but it hasn't helped. Doctor’s council has designated for Alexei a year-long course with the drug Keytruda. Since Alexei's tumor type has a positive BRAF mutation, the country unfortunately doesn't compensate for it. It's an additional blow to the young man. Every 3 weeks he needs 5122.84 EUR, total of  95207.60 EUR* a year. Alexei and his family have no such means, so he asks for the help of fellow people.

For children with neurological movement disorders

Support for the innovative rehabilitation of children at the "Poga" centre