In the category "Support for cancer patients" 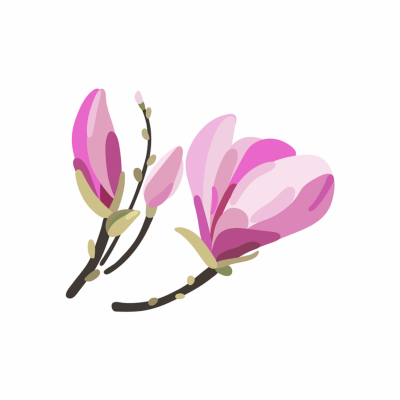 Inga from Riga is 49 years old. "I live a happy and fulfilling life until I am 43 years old. I have a loving husband and two daughters - 13 and 15 year old teenagers who I really love. I rarely got sick and thought that my health was strong and unshakable, ”says Inga.

When she received an invitation to a state-funded cancer screening 6 years ago, she did so conscientiously. As the tests showed changes, it was recommended to consult an oncologist. Inga still remembers the doctor's words: it's still a long way from cancer! Inga was relieved that she would see a doctor in time and her oncological disease would be prevented in time. It took time for a test to follow, as a result, 3 years ago, cervical cancer was detected in the first stage. Followed by treatment - chemotherapy, radiation therapy, surgery.
Less than a year ago, Inga sought the help of fellow human beings to purchase unpaid medicines. The situation is the same now, when Ingai's genetic analysis confirms her sensitivity to the drug Keytruda, which in Inga's case is not paid for by the state. Inga's individual drug reimbursement has also been denied. Inga needs 4063.24 euros every 3 weeks. EUR 8080.22 is left over from the previously donated funds, so another EUR 44695.64 is needed to purchase Keytruda by the end of the year.