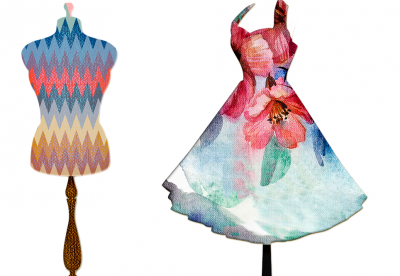 The forty-nine-year-old Elena woman lives in Riga. She is a loving, affectionate wife to her husband and two adult children, a son and a daughter. This year she became the grandmother of her first grandson. Elena loves fashion. Her works in modeling and sewing women's clothes have created group of dedicated customers. She likes to please customers by selecting the right accessories for right cloth. Elena says about herself: “I have two grown up children who have recently just "flown out of nest" starting their independent life. I became a grandmother five months ago. I have a first grandson! Children need support, care and love, grandchildren need them even more. I want to be such support to my grandchildren. I want to help my family with their small but important daily routines - take them to their free time clubs, get grandchildren out of school, prepare a delicious lunch or dinner, spend time with their grandchildren while parents relax. On weekend , I would my grandchildren to "Sunday School." I wish I could live for some years more, to see grandchildren growing and also have their faith in God. I would like to make my input in raising a good-natured generation because there is so much bad things around. I would like to teach my grandchildren always act only with love. As Jesus taught us in the Bible. ”

Elena first encountered an oncology diagnosis in 2015. Chemotherapy treatment was started immediately. After chemotherapy , Elena had received radiation therapy. But the disease won't retreat. Elena did not give up. In order to cure her illness, Elena needs the specific medicine named "Kadcyla", which is not included in the State's list of reimbursable medications. Elena has to have eighteen treatment courses of this medicine. One course of treatment requires EUR 2 735. The course of medicine should be repeated every three weeks. Full cycle of treatment costs EUR 49 230.