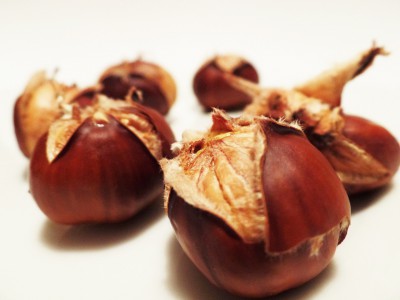 Ivans from Bauska is 32. He is an only child. Ivans has been working since the age of 15. He has been in different positions - a builder, a warehouse worker as of recent. He is continuing work at the moment, even though a malignant tumor has emerged, with which he has been living for the past 7 years.

Ivans began having eye problems 7 years ago. Doctors diagnosed a malignant tumor – melanoma of the eye. He was prescribed a surgery in Tallinn. Last year, he went blind in one eye. As of today, the doctors have prescribed a medication called Keytruda, which is not financed by the government in the case of melanoma patients. National Health Services gave Ivans an individual compensation of 14 228.31 EUR on December 11. Thus, every three weeks Ivans has to pay 4396.52 EUR by himself, a total of 83027.61 EUR a year. Ivans has no such money, therefore, he is asking for help.

Since childhood, Ivans has suffered from severe asthma and allergies. His mother says that he has been very patient and never complained. He does not complain now, but tries to live with the condition and asks for help with medication purchase to battle the disease.

Mummy, I love you!